Filmmaking As An Art 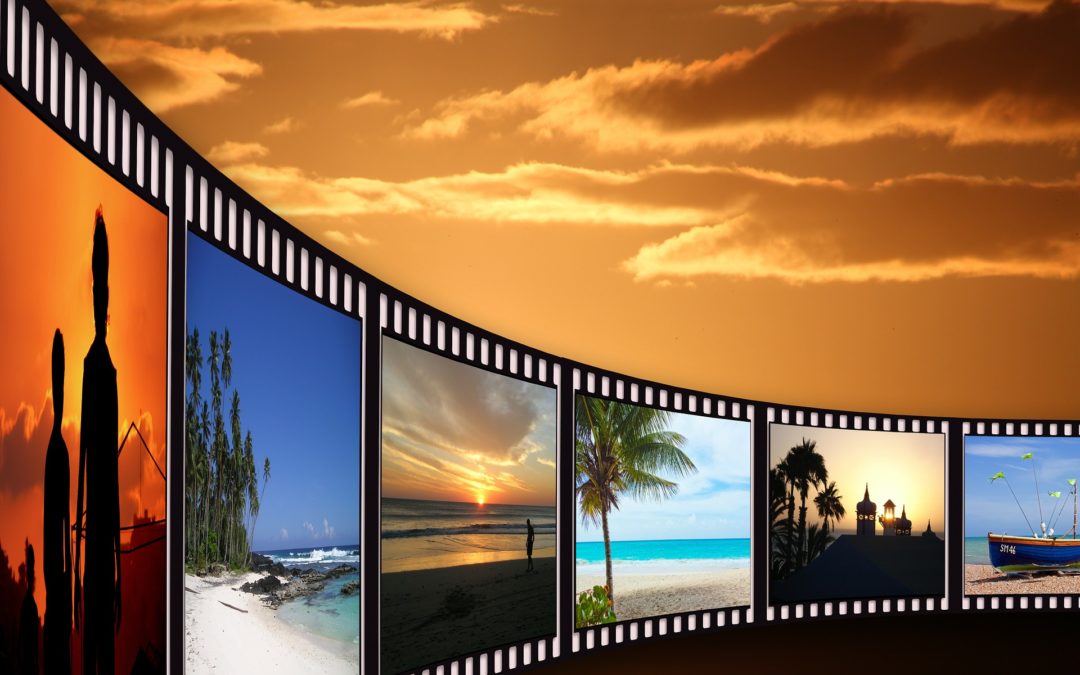 Art is indefinable. Yet we, as logical beings will always try and put a definition to it. Merriam-Webster defines art as : something that is created with imagination and skill and that is beautiful or that expresses important ideas or feelings. : works created by artists : paintings, sculptures, etc., that are created to be beautiful or to express important ideas or feelings.

If it invokes ideas and feelings then filmmaking is definitely among the forms of art. Filmmaking is one of these. It is modern art using modern digital technologies and visual images with sound and movement. The intricacies from the idea to script to conceptualising, screenwriting, casting all the way to film release and finished product.

Filmmaking is a popular source of entertainment. Most families even make this an event and makes this a part of their weekly routine, to create memories, to bond. It is a very powerful and influential medium. In times of war it is used for propaganda and even now it can alter a point of view. 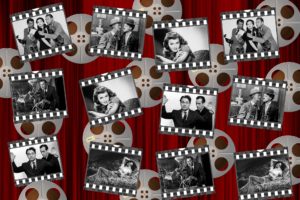 The movie industry has a huge impact on the audience. It implants ideas and imprints feelings on a person. Collectively it can hit society with a force so immense it could affect generations to come.

But for more than anything filmmakers are after to make a profit. As altruistic and socially aware they are, they need to also make a living so their movies have to be both entertaining and appeal to the audience in general. If they send a message, well and good. But filmmakers only hope to impart, what the audience takes in is an entirely different thing.